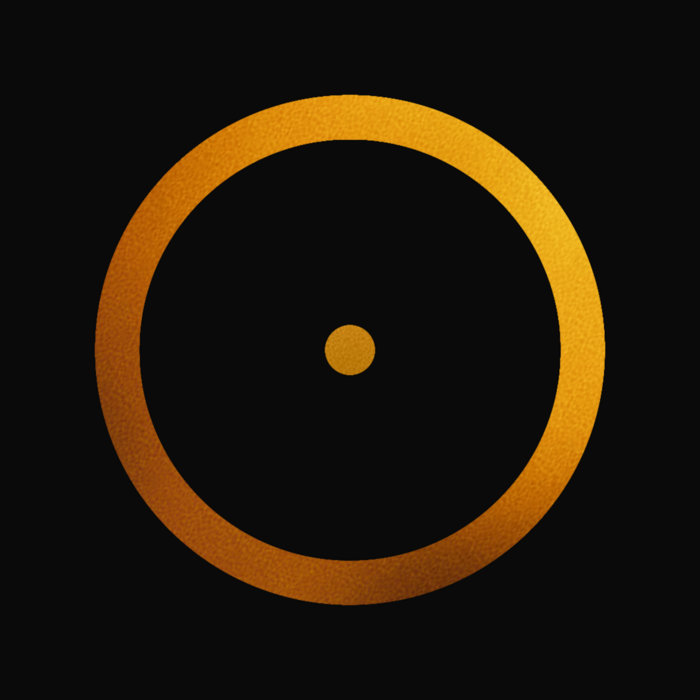 S☉N RISE / S☉N OF THE SUN is the new album by Mark Wagner, a Hermetic fable based on the Great Work of Alchemy co-released by Zamzamrec and Adaadat.

Touching upon his deep seated attraction for Hermeticism --the philosophy of Hermes and ancient Mystical tradition, the album recounts the metaphysical creation of the world, the underlying nature of nature, the secret of all ages and the endless cycle of birth, death and rebirth.

Following a mysterious past life regression therapy and 'remembering' lives as priest, alchemist and house maid, the tracks were originally composed in 2015 and performed as a piano & voice piece at St Johns Bethnal Green and Shoreditch churches. It wasn't until six years later while expecting his first child during the later stages of pandemic lockdown that the pieces were reworked to include beats, electronics and synthesizers and subsequently became the finished record. The album was mixed by Wagner on New Year's eve 2021 when unbeknown to him, he was deliriously ill, infected with Covid-19. A month later Eko Kahil-Wagner was born, to whom the album is dedicated, and long time friends and collaborators ZamZamrec and Adadaat immediately agreed to joint release it.

The record begins and ends with Eko's heartbeat recorded in utero using a transducer mic. The record is bookended by two text recitals, S☉N RISE describes the phenomenon of renaissance, or trial and error ad infinitum. The album ends with Wagner's own version of the seminal 'Emerald Tablets' of Hermes Trismegistus which he translated while staying in a nun's convent in Kingston.

With the piano featuring as the central instrument around which the album is composed, warped beats, soundscapes and electronic synthesis provide the drive and the futuristic counterpart to the timeless melodies. Agathe Max, the proficient experimental violinist was also summoned for additional orchestral flourishes as well as Hanna White with vocal harmonies on Rubedo.

More than a record S☉N RISE / S☉N OF THE SUN is an accurate document of Hermetic philosophy, Mystical thought and Alchemical tenets. The album release will be accompanied by videos and a choreographed performance showcasing Wagner’s personal take on Whirling Dervish spin-dancing, a potent form of inner Alchemy which he learnt in the traditional form with a Mevlevi order.

In true Hermetic fashion S☉N OF THE SUN features narration using a cryptic and symbolic language called The language of the Birds or Green language, A poetic, metaphorical and metaphysical tongue used by the Hermeticist and Kabbalists utilising phonetics, riddles and rhymes that offer a double entendre that can be under-stood on multiple levels revealing different interpretations for the adept or the profane.

Music : All songs written, produced and performed by Mark Wagner.
Violins on Nigredo and Albedo by Agathe Max.
Vocals on Rubedo by Hannah White.