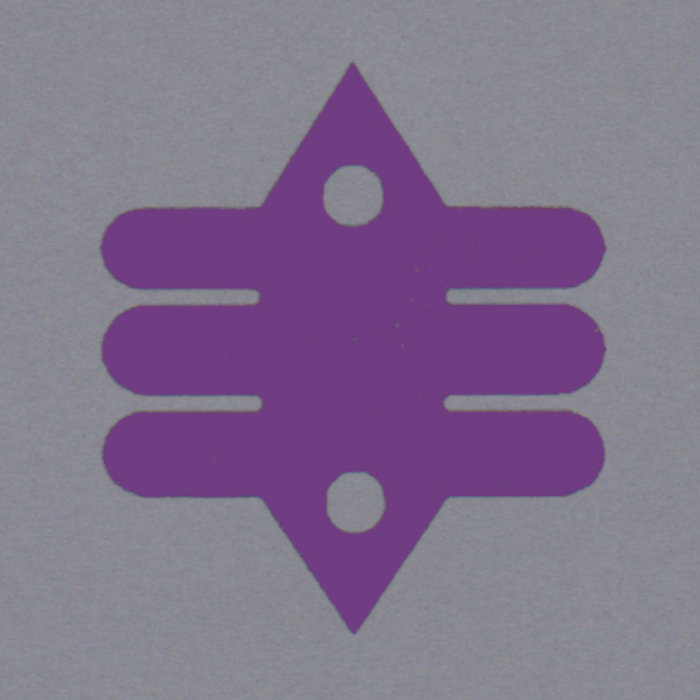 Oracle Column is a new born multiform ensemble, conceived by Devid Ciampalini and Andrea Rusconi, which contemplates psychedelia, ethnic music, concrete music inspired by the inexhaustible lymph of free jazz. It consists of electronic textures of synthesizers and magnetic tapes, and a heterogeneous slot of acoustic instruments.

The name of the band takes its inspiration from the columns of the ancient Masonic initiations, archetypal symbols of the 'crossing point' that rise at the gates of sacred and mysterious places. Also called Joachin and Boaz, they are one of the most recognizable symbols of the Brotherhood and represent the balance between two opposing forces, an important timeless symbol with an esoteric meaning.

Their musical perception represents a door through which a common vision can flow, a sound ocean protected by the keepers of the Infinite.

𓇕 // Lily is the first union between Devid Ciampalini ( Metzengerstein, New Jooklo Age, Alga Alma, Luce Celestiale, etc.) and Andrea Rusconi ( Paq, Ralla, Kwaku Kamaso) is a lysergic, catatonic improvisation of rarefied and progressive synthesizers inspired by OST for Italian science fiction films and dystopian reality of the early 70s. Recorded in a single session one morning in July 2021 at home on 4-tracks, this first test confirms their collaboration.

Composed of two sides of a single celestial body into which one can only sink : the electricity pulses within the circuits of a regenerated organism, the waveforms release magnetic storms on infinite frequencies to merge into a single collective consciousness. It is a catatonic journey in search of the inner sun in the darkness of matter, a fall towards the sky from the cellular darkness. The auricles are portals through which to channel the quantum background radiation that can allow the escape of the great nothingness. An invitation to electrical catechesis to the flow of sounds.

The lily is the sacred flower of the ancient Egyptian rebirth, where they have been painted, eaten, cultivated and worshipped for thousands of years. The lily was found scattered over Tutankhamun's body when the Pharaoh's tomb was opened in 1922. It was used by the ancient Egyptians to induce a state of ecstasy and hallucinations, as well as being widely used as a general remedy against age-related diseases, used to this day as a tonic for good health. When this flower is immersed in water, wine or tea, and then ingested, it acts as an intoxicant. Effects include: Readiness, contentment, relaxation, a kind of quiet euphoria, increased mental awareness, which ends with a sedative effect...

Music performed, recorded and mixed in 2021
by Devid Ciampalini and Andrea Rusconi.